Re: Haven't Chatted in Ages

Congrats on Your Clan! 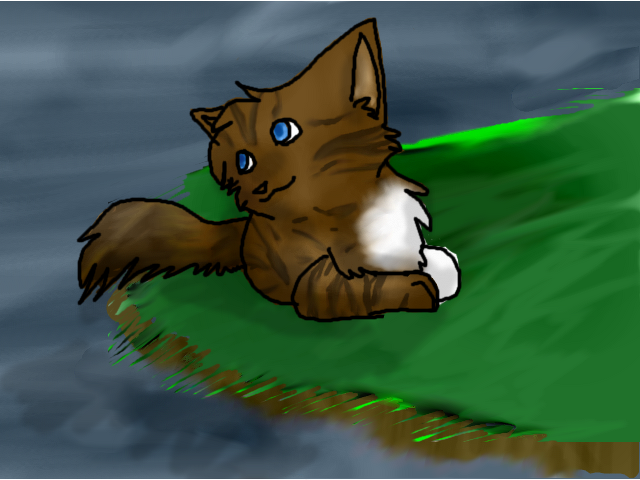 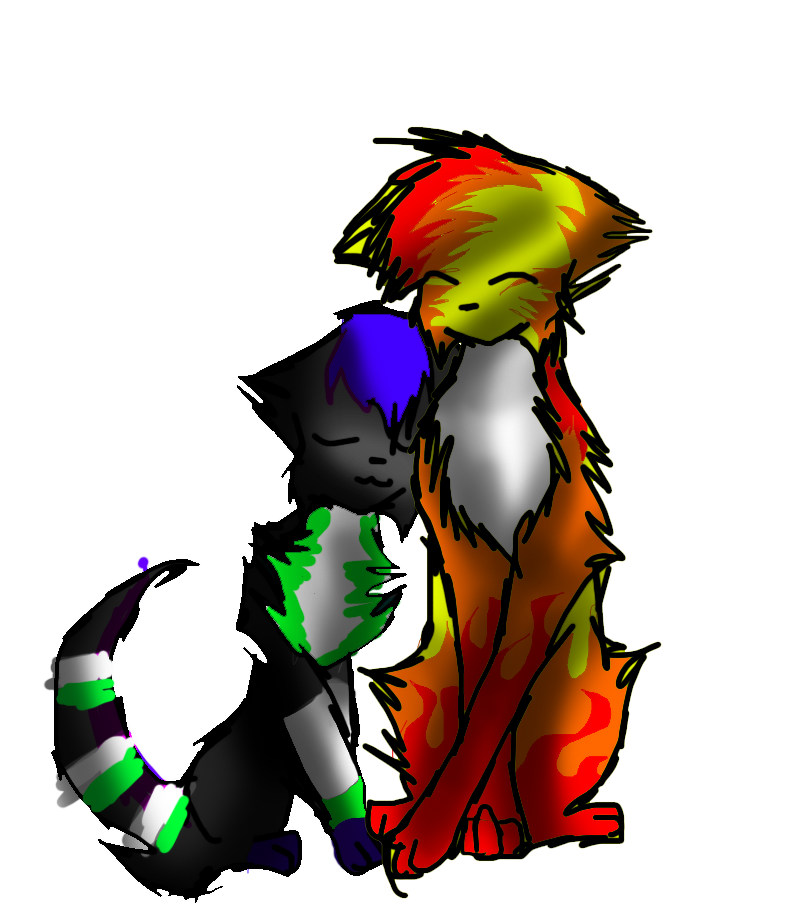