Back to page
View source

Hi, welcome to Warriors Fanfiction! Thanks for your edit to the User:Bracken- page.

BRACKEN! It's me, Araheart, I missed you!!!! Do do dooo NOT LISTENING!Wait...What were we talking about...?

Well we have MC, you rped there like once and never came back on (http://Mistclan101.piczo.com) You haveta use ()'s though Do do dooo NOT LISTENING!Wait...What were we talking about...?

wow, has it bene long oor what?!!? don't think i've vere seen you in this wikia lolz (lol you and evening remind me soo much of the ancients rps xD)

yupz. and saw you on rp in MistClan, cool!! I rp Redbird in MistClan and Hiddensun in Freeclan (a clan I can show you later xD) oh and also there's this site of rthe rp called: http://mistclan101.wikia.com/wiki/Special:MyHome :) SunnyIt's your amber-eyed friend xD 21:17, August 13, 2010 (UTC)

Watch this http://tinyurl.com/2g9mqh :) and then message me back Do do dooo NOT LISTENING!Wait...What were we talking about...?

Hey Bracken, it's Forest not logged in. My brother freaking ATTACKED me with a flag and a remote, and to fend him off I had to surrender the computer. Tell Wetty, too. :( Sorry, and Shadowpaw is kind of awesome. Js. :)

Ugh, Foresty had to leave, poo..... Oh wells Do do dooo NOT LISTENING!Wait...What were we talking about...? 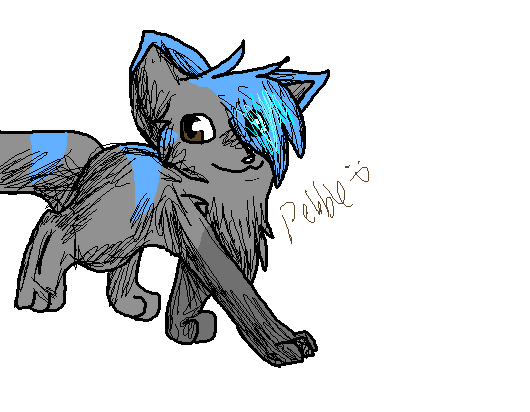 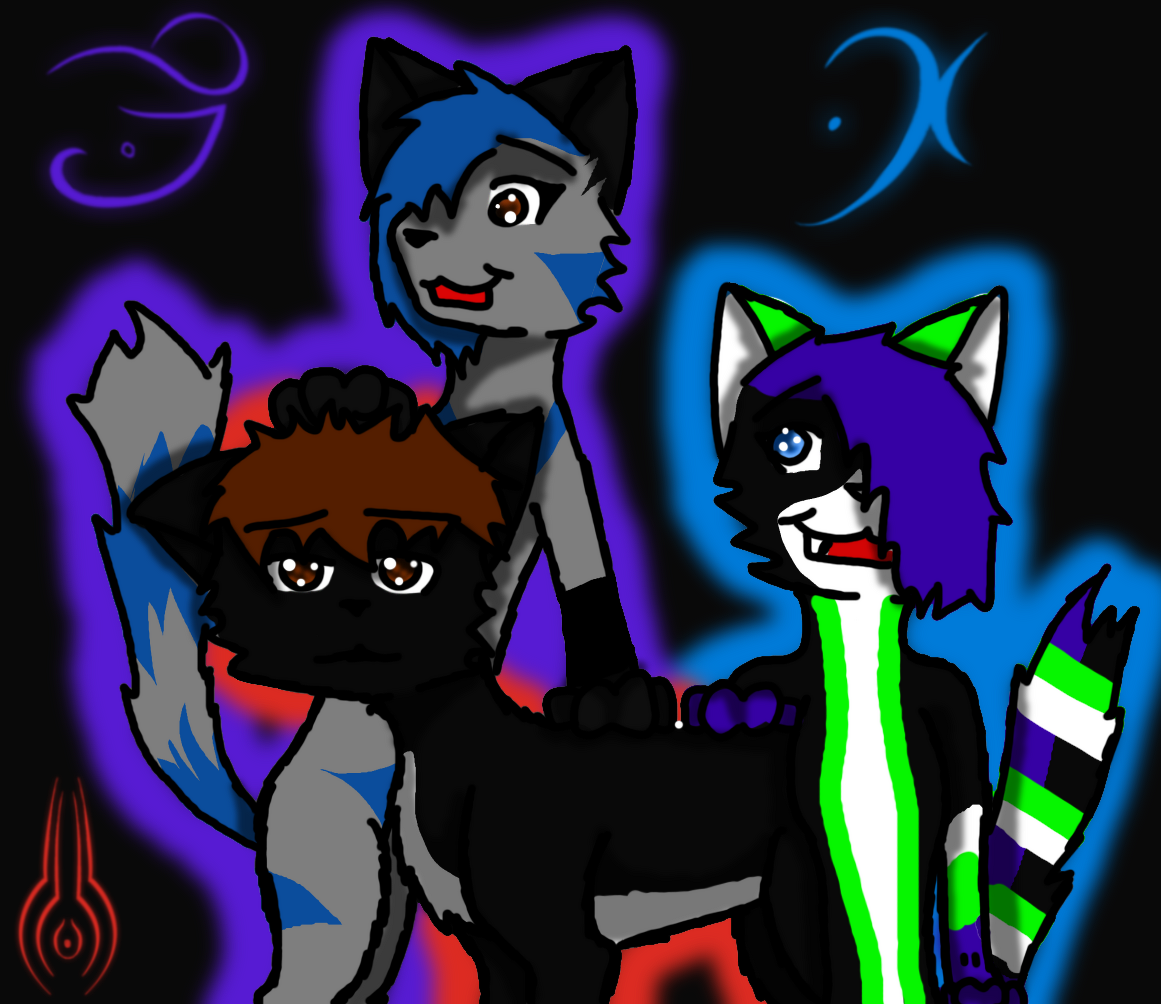 lol, thanks! I love the picture you made me, even though it doesn't have a white paw or a scar, it's still good. Kitteh Kitteh Kitty CatMeow

I would love if you could make me some cats. If its okay, of course. If yes, heres the details you'll need 2 know about them.

1st Cat - When I say things like: Sunspirit, could you please write like: Sunspirit then nick Spirit? If you can't, thats okay. I'll just add it if you do that.

Position in the picture: center

Looks like: Surprise me xD (AKA Raising paw, crouching etc.)

Position in picture: left hand side of Sunspirit

Position in picture: right hand side of Sunspirit

Nick: Pebble (Or one of your other nicks)

Face look: (Just make one up that suits you)

Position in picture: middle of Sunspirit and forest

HALLOWEENHurry Up And Give Me Candy!

Thanks, you just lost the game also. :P

Wow, I haven't talked with you in a bit too...I'm surprised you even come on here lol. :) Wetty Wet WetYeah