-August 15, 2012- I'm back...and I'll probably leave again due to school. Clearly I can't plan. Don't expect me to update my stories on a daily basis because I probably won't.

The Griffin's Rise Falconkit is born with a frightening ability, but with every gift comes a price. This could be so gorgeous if I started it.

I own the magical kiwi named Fruit. I will draw a picture of Fruit soon. :D

Fruit wants to rule the world.

Hawkfire drew those cats for me, give her praise, not me.

This is Dragonstar, one of my main characters. She appears in the series Dragonstar's Prophecy. 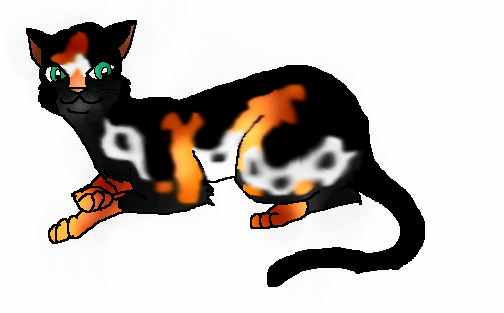 This is Leafwhisker, my mainest character, LOL, mainest. +1,000 points for new words. She appears in the series Moon Catcher. 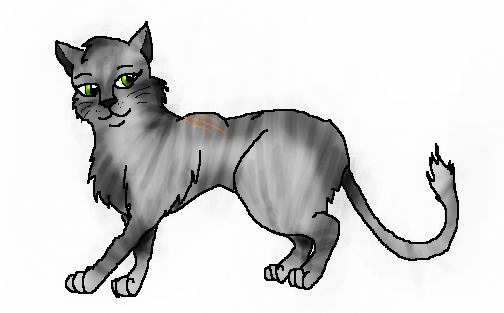 I have another main character named Goldenfire. She is is a golden she-cat with startling grey eyes that seem to change color. Wetty drew this amazing picture, not me. Goldenfire appears in the series Fire Guardians.