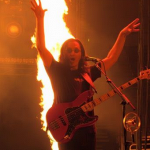 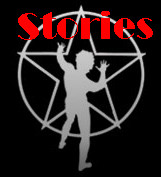 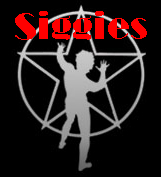 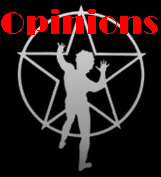 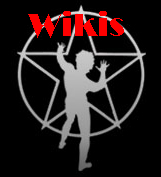 Hey, I'm IcewrathXFeatherswirlXCraneheart, the user with the insanely long username (thinking about changing it but I don't know). I'm one of the oldies here that you may have heard about but have probably never seen until now when I'm trying to reconnect with it. I've been a member of this wiki (this was actually the first wiki I joined) for about 4 and a half years, although ironically the last blog I made was made on the anniversary of my 1st year being on the wiki. Also pretty much all my stories were made in that first year of me being here so if you have recently read my stories, I know that most of them are cringy to a degree and some are super rushed. I want to rework many of my fanfictions and even write some new ones so if I find the time and motivation (which have been hard for me to come by for years now), I will.

Anyways, since I have this insanely long username, you can call me pretty much whatever you want to shorten it. Most people call me the main obvious three: Icy, Feather, or Crane, but I've also been called things like Ice, Swirlice, Wrath, and Swirl. Really anything is fine.

I actually was more active on a Warriors roleplaying wiki called NightClan and I checked back there more often because that's where most of my old friends gathered. I'm pretty sure it's a dead wiki now; I'm not even sure if people check back there anymore at all. I want to revive it though because I miss it and I still like Warriors roleplay, so if you ever want to roleplay just talk to me and we can go to NightClan. I used to be an admin there, but my rights were stripped due to inactivity despite that I don't think I was even the most inactive admin at the time. If you would be new to NightClan and want to roleplay, we'd have to ask Rainy to approve a character for you since I can't do that anymore. I really don't know if I'm trying to resuscitate a wiki that's DOA, but I have a hope that it can somewhat be revived and damn do I miss that place.

My years-long inactivity and scarcity is attributed to high school and computer issues. High school is pretty much self-explanatory because almost every user my age got more and more scarce once they started high school, and my school is just downright awful. I'm even considering making a blog here that would function as a high school survival guide for all these younger users so I can save their souls. But my access to a computer is limited for other reasons. I used to just use a regular desktop computer where I could be on wiki and so on, but then I got a laptop so I used that primarily. Then about two years ago my laptop started breaking and became unusable and during that time my brat of a youngest brother had commandeered the only working desktop in the house and fell under the delusion that it is his and his alone. And he won't let anyone else on it. And my parents just accept this. And I am not ok with this. I'm just going to stop this paragraph with that so I don't go on a full-out rant.

I have a multitude of fandoms and interests. I suppose I'm just going to list them for now, but I guess if people want more information (*shrugs*), I'll add more detail and more of what thing I'm into... I don't know. XD

*If anyone ever needs help with anatomy and chemistry at school, never hesitate to ask! I'll help the best I can.*

NOTE: I'll probably be scrapping this old fursona for a newer one, but I'll get to that later.

Fur Color: Reddish-brown with lighter brown speckles on her face

Personality: She is intelligent, incredibly smart, and is socially awkward, but athletic. Unlike most, she would rather spend her time learning new things instead of hanging out and she will try anything at least once. She is daring, aggressive, and has a rebellious streak, but for the most part keeps to herself. She is quite quick to anger, and has sharp wit and sharp tongue, incredibly resourcesful, and analytical. She knows most things about most cats, likes to go on missions, and nothing will stop her from getting the job done.

Extras: A few scars here and there

Stories she is in

Role: One of four main characters

Information: In the Unnatural Series, Mysteryfeather is a warrior of SpiderClan. The deputy of SpiderClan, Goldenblaze, is her father, and her mother is Hollywing. She has one brother named Blazeflash.

Role: One of the main characters

Role: Member of the Spy Army

Information: In this story, she is part of the Tribe/Spy Army by the name of Mystery of Falling Feather (Mystery). 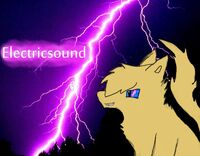 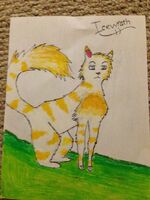 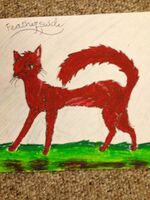 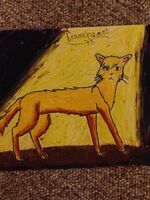 Add a photo to this gallery
Retrieved from "https://warriorsfanfic.fandom.com/wiki/User:IcewrathXFeatherswirlXCraneheart?oldid=320911"
Community content is available under CC-BY-SA unless otherwise noted.