Sooner or later, it shall be known that we are not real. We are all Sims in one giant neighbourhood of one addicted Sims player.: TANGLE!! My great buddy Tangle, one of the best friends anyone can ask for :D Tangle is a very creative and funny guy, I love all his spoofs and he's also a very, very cool RPer. It's been a while since we've last been on the chat together but when we are it's awesome and fun! Tangle, you're one of my greatest buddies on this wiki and the SummerClan RPing Wiki and I'm honored that he gave me admin rights on SC. A COOL, FUNNY, AWESOME, GREAT BUDDY!!!!! ;D :D

Hi there mi amigo: HIMG!!! :D Well HIMG is one of my best and greatest buddies on the wiki. She's always nice and fun! She was one of the first people I met on this wiki when I first came here (Except for Delta. I already knew him from other wikis). It's been a long time since we last were on the chat together though but when we are on the chat, it's always one of the most fun chats ever! ;) HIMG is also, one of, if not THE best story writer on this wiki in my opinion ;D. ONE OF THE BEST BUDDIES ANYONE COULD ASK FOR!!!!!!!!!!!!!!!!!!!! :D :D :D :D

You have no idea who i am (I will give my opinion later, I don't have the time right now. Sorry)

Poof! Pikachus now rule the world. YUSH. (I will give my opinion later, I don't have the time right now. Sorry)

I have come back from the dead. 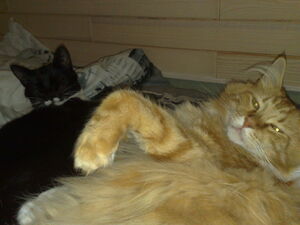 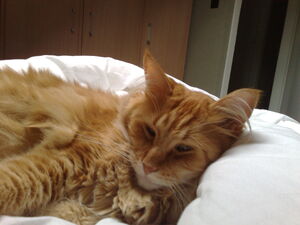 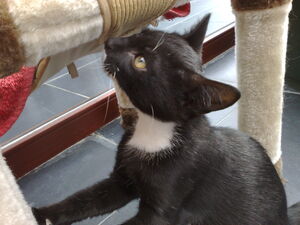 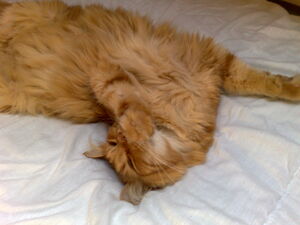 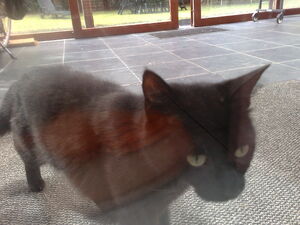