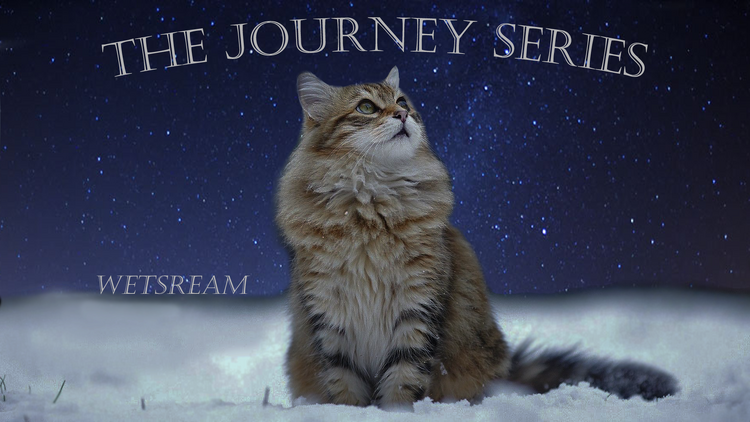 This is a remake of a series I made when I was way younger (before I even joined wikias). It preludes to the Warriors: The Secrets story, however that also will be remade.

A previous mistake has set the Clans in an everlasting Leaf-bare. However, a small band of friends will try their best to defeat this curse. During their journey they meet a cast of unlikely foes, and decisions that could leave them in ruins

Night of Beginnings: Four new cats have become apart of the Clan, each holding a strong bond with each other and their Clanmates around them. In the midst of them trying to find their own ways, one of them gets off track, discovering a different path. The ties of friendship are broken when their own Denmate is caught between the lines of ThunderClan and their separate plans. But perhaps these plans could lead to a deadly mistake?

Retrieved from "https://warriorsfanfic.fandom.com/wiki/The_Journey_Series?oldid=302292"
Community content is available under CC-BY-SA unless otherwise noted.