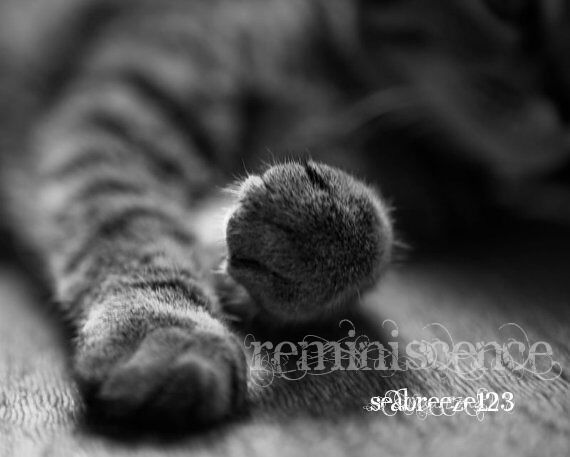 based on "the giver" by lois lowry

In Stephen's home - the Community - everything is the same. There are no colors. No trees, no signs of outside life. No feelings of happiness, or love. But there are memories - and Stephen has been chosen as the Receiver of Memory. Stephen learns about the past - and realizes that what he has now isn't all it's cut out to be.

The cats of the ceremony stand in rows of ten, waiting to be called and assigned their jobs. But for some reason, they've decided to skip me - straight from #50 to #52. But the leader doesn't make mistakes - she never has. I can only hope that everything will go back to normal... but how can it be, when things have changed?

"I apologize for scaring everyone here." The leader says, looking at the many cats that have gathered in the clearing.

"We accept your apology." They answer, in monotonous voices.

"But Stephen here is different. He has not been assigned, he has been chosen." Shock ripples through the crowd - they evidently don't know what's happening. And - sadly - I have no idea what's going on, either.

"Stephen, rise." The leader nods her head and I walk up to her, concentrating on not tripping or making a fool of myself. What's going to happen?

"Stephen has been chosen as the new Receiver of memory." This time, the cats in the crowd are able to hide their shock.

"Receiver, rise." The leader turns to an old tom sitting with the elders. He nods and comes up to stand next to me.

"Stephen has the ability to 'see beyond'; the Receiver says."

"See beyond?" The cats whisper.

"It is something that I know of, but cannot experience." The leader dips her head to us, her amber eyes gleaming.

"Stephen! Stephen! Stephen!" The cats chant. I look through the crowd, finding familiar faces - my parents, my sister Cheryl, and my two best friends - Gideon and Sophia. Cheryl smiles and waves, but Sophia and Gideon look at me with a new sort of respect.

"Congratulations, Stephen." The leader says when the chants die down. She turns back to the crowd. "All the assigned cats go to their mentors for rules!"

The cat mill around, and I turn to the tom beside me. He has dark fur with light streaks. His light eyes look at me, sharp with interest.

"You are the new Receiver." The tom says. I can tell that he's choosing his words carefully.

"So is there anything that I need to know? Like rules?"

"You may lie." I stare at him with shock, but he continues on, as if there was nothing strange about it.

"But we're not supposed to lie." I say quietly.

"What else is there, Giver?"

"You must not tell anyone about our training."

"There is much pain involved with it."

"Pain? But I could always go to the Healer." I point out, but Giver shakes his head.

"This isn't physical pain. It's mental - everything is in your mind."

"You cannot tell anyone about it. It is yours, and yours alone."

"Then lie." He smiles when he sees my expression. "Stephen, sometimes it's the only way."

"But what will happen if I tell them?"

"You could get Released." At that I shudder, and nod my head. Release is when they leave you to go to the Outside, beyond the Memory boundary. There is nothing but ruins beyond the Community.

"Meet me at my den tomorrow, at dawn. We must start your training right away."

"Very well." I dip my head. "Is that all, Giver?" When he nods, I turn and start walking over to Gideon and Sophia who are waiting.

I freeze in my tracks and turn around. Giver's light eyes shine.

"Remember what I'm about to tell you, for it is what your training is."

Retrieved from "https://warriorsfanfic.fandom.com/wiki/Reminiscence?oldid=292159"
Community content is available under CC-BY-SA unless otherwise noted.