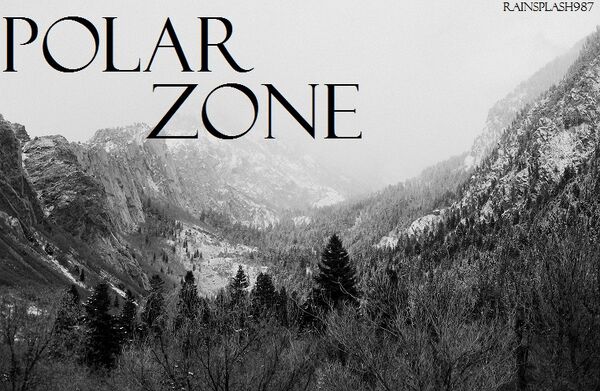 The Triad of Thorn Mountain, made up of RiverClan, ForestClan, and SnowClan, live a harsh, lonely existence. Thorn Mountain is a treacherous place to call home, and there is no safe place to turn. Eagles and hawks patrol the skies on wings of death, the wolves howl down in the canyon at night, and worst of all is the snow, bitterly cold, utterly relentless during the winter. Survival is a grim game of chance.

A long time ago, the Clans agreed that the mountain needed stewards, cats who would fully commit their lives to protecting its inhabitants and getting rid of as many predators as possible. These cats would have to be even tougher than Clan warriors, for their existence would be loneliest of all. Thus the Snow Guard was born.

We begin our story seasons after the formation of the Snow Guard, during the leadership of Moonstar in RiverClan, Shadowstar in ForestClan, and Blackstar in SnowClan. We begin our story at the beginning of what--though the cats didn't know at the time--turned out to be the longest, most bitter winter to ever hit Thorn Mountain, for many more reasons than snow and wind. We begin our story at the stirrings of ancient enemies, and as we continue we will encounter every aspect and facet of life on the mountain: the cold hearts, the warm smiles, the scarlet blood and black nights and white blizzards, the sharpest agony of death and the resplendence of life...

Reader beware, for existence in the Polar Zone is no joke. There are a thousand sides to every story, and even despite the aforementioned ups and downs that this one will uncover, be aware that for each thing you learn, there are ten things hidden from you.

My name is Brookfur, but that's not a fact of great consequence. I've talked long enough. Time to let others tell it like it really was, all those winters ago.

Retrieved from "https://warriorsfanfic.fandom.com/wiki/Polar_Zone?oldid=320758"
Community content is available under CC-BY-SA unless otherwise noted.