Notice: These stories will probably only have three chapters, never over five though, the super editions will have at least ten. 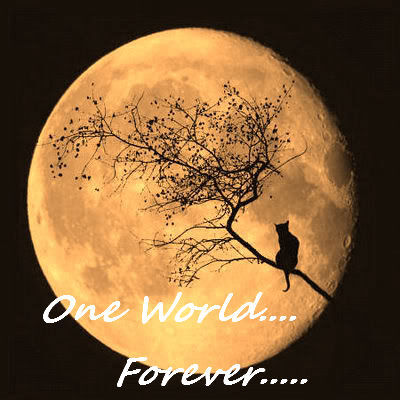 GENRE:Adventure, Romance, Action
About: Katie is a very ordinary cat that roams the forests. Until one day, a storm hit and Katie was soon gone, she appeared at a Council, called the Heartless Council, will her life ever be the same? (Based off of Kingdom Hearts 365/2 but not the whole plot)

Set 2 About: Moonkit is a small she-kit of NightClan, she always heard stories about another planet about the crash into Earth from a warrior who said he lived through it as a young apprentice. Suddenly she wakes up in a strange world and has strange powers. What weirder things can happen to a kit?

Retrieved from "https://warriorsfanfic.fandom.com/wiki/One_World?oldid=120266"
Community content is available under CC-BY-SA unless otherwise noted.