The Hidden Spirit series is a series of fanfictions written by Sunny.

The creation of the four clans and the struggle to keep together...

The no ordinary cat who's life brings honor and a new history to the clans...

Set Three - All Is Danger

Set Four - Kin Of The Same

Look through the secret pasts of some of the most important but mysterious characters in HS.

About the two very famous clans of deceased and spirit cats: GhostClan and SpiritClan. 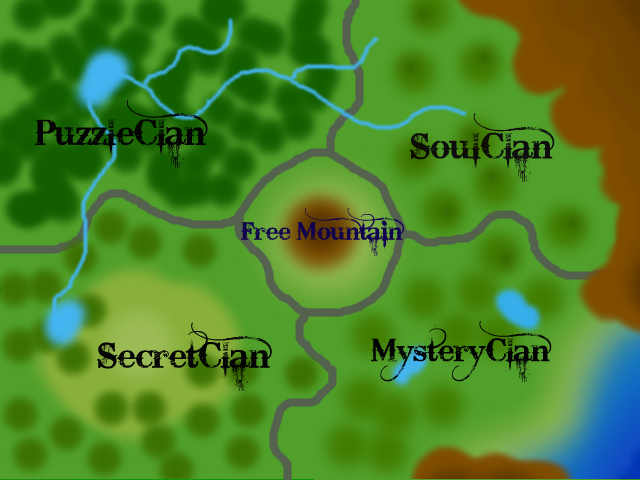 Here are some songfics dedicated to the HS series.

If anyone wishes to make any pictures for these series, you're more than welcome to put them here:) 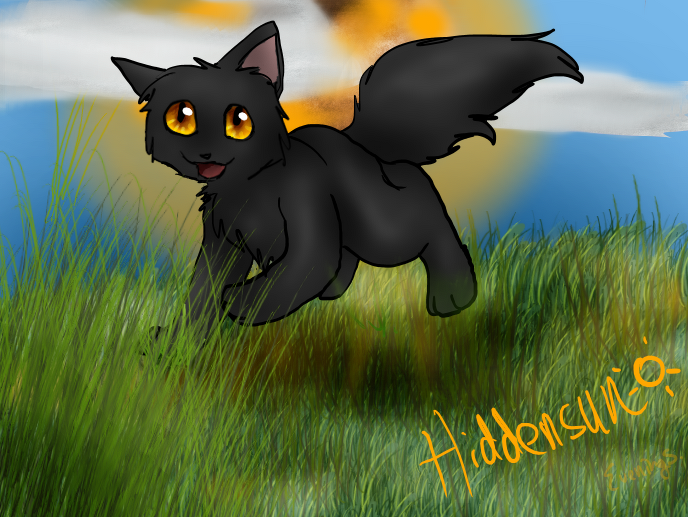 Retrieved from "https://warriorsfanfic.fandom.com/wiki/Hidden_Spirit?oldid=151315"
Community content is available under CC-BY-SA unless otherwise noted.