There's a tale of another world. A world of powerful cats with four types of powers; fire, water, earth, and air. The fire cats could burn forests and set their enemies aflame, the water cats could sumoon a flood to wash away twoleg dens, the earth cats could grow plants underpaw and tangle their enemies in vines, and the air cats could fly and move mountains like they were pebbles with a gust of wind. The stories vary on what happened to these cats. Some say they turned and attacked the clans, some say they turned on themselves, and even more say they lifted themselves past the sky and live on still. No matter what the fate of this land, not all powered cats shared that fate. Some were still living on, pretending to be normal cats. Few are left now, and they are but the descendants of those cats.

Lately, there have been more and more disaters happening to the clans. From trees falling randomly to odd weather, the disasters are reminding the clan cats of this tale and wondering, just maybe, if it was true.

Elemental Heroes:The Earth Opens - Many natural disasters have happened lately, and OakClan is hurt badly by them. When a young loner called Sky is found on the territory, OakClan is quick to welcome a much-needed addition to their ranks. However, Sky has a secret and a guilty past. 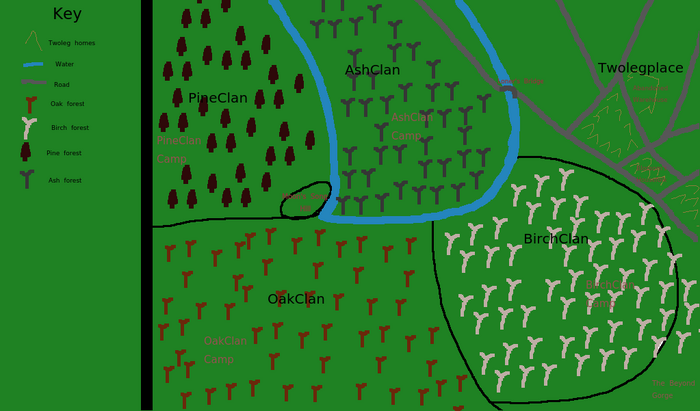 Retrieved from "https://warriorsfanfic.fandom.com/wiki/Elemental_Heroes(Series)?oldid=247065"
Community content is available under CC-BY-SA unless otherwise noted.