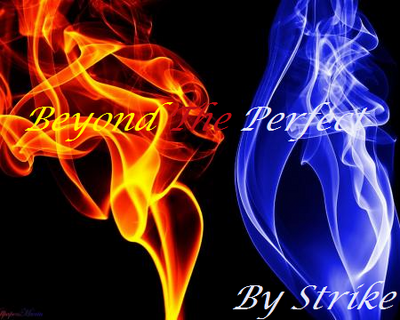 Based on the book, The Girl Who Could Fly by Victoria Forester.

Tornadopaw (alias Ethan) was a normal fifteen-moon-year-old tom-kid living a nearly perfect life in the small sub-community of Winterpines, SouthClan. But everything in his life changes when he and twin sister, Violetpaw (alias Vi) displayed some very unusual abilities and are send to NorthClan! After a while, life for Ethan begins to feel almost normal as he settles into North Branch and makes some new friends. But soon, he realizes that things aren't as they seem in North Branch when he finds out about a secret that can change his life forever.

There is no allegiances for this fanfic, but there will be a page here for the main characters.

I push through the brambles, ignoring the pain of my ears as the fur snags onto stray twigs and thorns. Sweat begins to drip off my face, but I don't dare stop. The hound mutations he sent after me is what keeps me running and they won't stop until I do.

I don't care what I must do to escape his grasp, I just do not what to go back after what they did... I leap over a fallen tree as I felt tears form at the corner of my eyes, but I blink them away. I never had experienced nothing like it before and I do not want to face it again. For I might be the next victim.

I ran through the woods, never looking back until I begin to notice the barks and howls of the hounds had begin to fade. Thank StarClan. I think I lost them. I think.

I realize that my breathing was abnormal so I begin to alternate between running and jogging so I can regain it again. I stop by a tree to rest for a moment, but begin to realize that my breathing was not the only thing that was abnormal. I heard something, but it was very faint. Whatever it was, I didn't like it and the slight shivers traveling up my spine did not help.

Retrieved from "https://warriorsfanfic.fandom.com/wiki/Beyond_The_Perfect?oldid=189471"
Community content is available under CC-BY-SA unless otherwise noted.